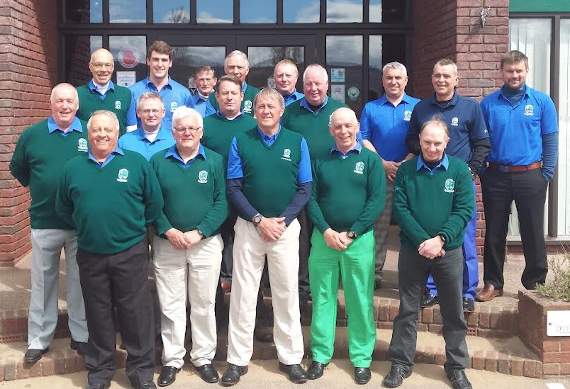 Minehead and West Somerset Club scored a resounding 71/2-21/2 win in their derby against a strong Enmore team at the weekend.

The next match is on Sunday against Wells.

On Sunday there were 64 entries for the Grant Cup medal competition and the winner was Bill Black won with 78 net 65 from Gareth Morgan 81 net 67.

The first junior cup of the season, the Peter Jarman Cup, was won by Matthew Pennington with 35 points from Owen Thresher (33).

And the next is the Francis Adams Trophy on Tuesday May 31.

Junior sessions are held on Mondays from 5.30 to 7pm and anyone interested should contact Janet Handley or Jordan Arnold at the club on 01643 7020570.