Watchet 'missed chance of stepping up the pressure’ 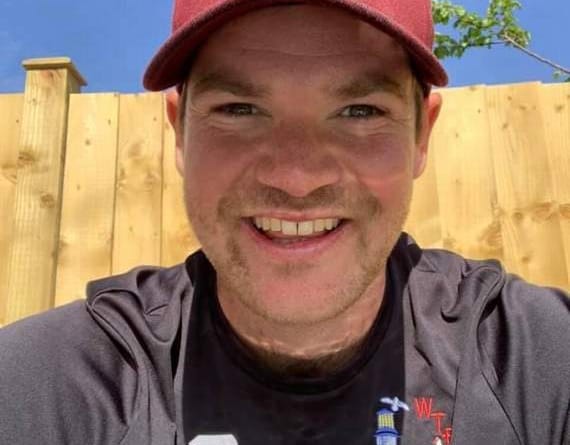 WATCHET Town’s player-manager Callum Knight admits last Saturday’s goalless home draw against bottom side Chard Town meant they missed out on putting pressure on the top teams in the Premier Division of the Somerset County League.

Watchet went up to second in the table but they have played one more game than the three teams around them. Nailsea & Tickenham lead the division and are the only side who have yet to lose.

At the other end Chard remain bottom and are four points adrift of the next side Ilminster Town.

Knight said after Saturday’s game: “Although we defended well throughout, unfortunately on the day we didn’t create enough clear cut opportunities. When we found ourselves in good positions we lacked the composure to play that final ball.

“Again I can’t fault the players’ work-rate but at the end of the day that doesn’t win you games. On the day we lacked some quality to match the effort. With all the teams above us being called off we had the chance to put some pressure on but we haven’t done that.”

Regarding lockdown, Knight added: “Due to the new restrictions in place, we won’t be able to train, so I will be relying on the lads getting out and doing their own stuff to stay fit.

“Personally, I think lockdown is the right thing. At the end of the day football can return when this is all over. People’s health is much more important.