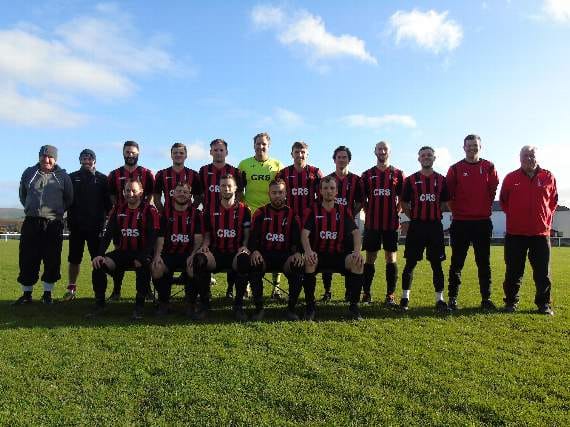 WATCHET Town end an enforced three-week break from football when they play at home to Staplegrove in the Premier & Division One Cup tomorrow (3pm).

Having started to play some good football in the Premier Division, Watchet could have done without such a break - particularly in the league where they still have some work to do to pull away from the bottom. Ironically, both Watchet and Staplegrove were without a game last weekend which means they could have both played each other.

“Both teams were left without a game through no fault of their own,” said Watchet’s assistant manager Nick Sully. “Now we have to try and pick up where we left off.

“All the lads want to do is play football and they’ve not been able to do that.”

PORLOCK are home to Paulton Rovers in Division Three (Flexi) of the Somerset County Women’s League on Sunday (2pm).They will be looking to bounce back after their 4-3 home defeat by Woodsprings last weekend.