Road to the past 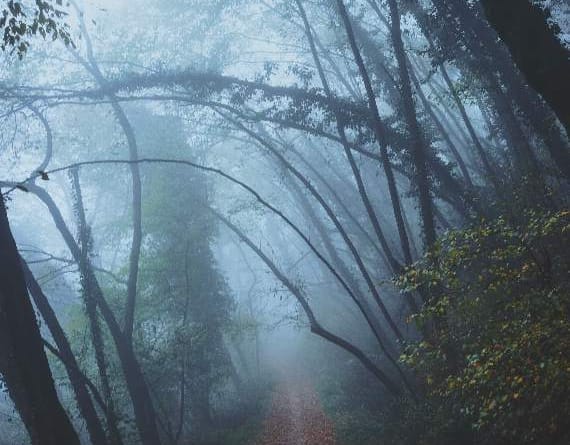 * The Royal Mail coach had discontinued its run from Minehead to Lynton.

* Eleven horses and seven bullocks strayed on to the railway line at Torweston, near Williton, because a gate had been left open. One of the horses was struck by an engine and injured.

* Six turkeys were killed near Wiveliscombe by an engine of the Devon and Somerset Railway.

* Dulverton Working Men’s Reading Club was open for the winter season. It owed many of its amenities to the generosity of Mr J A Locke, of Northmoor.

* Allegations that Minehead tradesmen were overcharging and doing damage to the town’s reputation with visitors were discussed by the Urban Council. Miss Parry, a council member, had been a leading figure in bringing the complaints forward.

* Dulverton carnival attractions, spread over three days, included a football match between ladies and men aged over 50. It was won by the men: 3-1.

* Williton RDC allocated £1,200 for the relief of unemployment by means of road improvements. A good deal of it would be spent on removing dangerous corners in the Stogursey area.

* The death occurred of Mr William Henry Chanin, 63, of Messrs W H Chanin & Co, The Parade, Minehead. A founder member of Minehead Tradesmen’s Association, he had developed an extensive floristry and greengrocers business.

* Vicar of Dunster the Rev Christopher Alderson officiated at a double funeral, that of Mrs Cicely Elizabeth (Betty) Dibble and her son, 24-year-old Philip Andrew Dibble, who died within days of each other.

* An arts centre, museum, holiday flatlets and a boating lake were among the amenities Minehead Urban Council had in mind for the redevelopment of the railway station area.