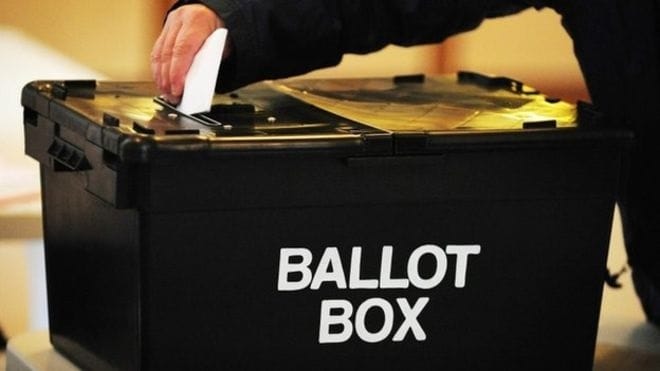 Unlike many parts of the country there are no elections in Cornwall today (Thursday) - so find out why. (Picture: LDR )

CONSERVATIVE candidates performed strongly in the local elections, the results of which were announced today, bucking the trend of a turn to the Liberal Democrats seen elsewhere in the country.

Out of eight local seats, the Conservatives won six, with one Lib Dem and one independent candidate winning.

A more detailed breakdown can be found here: https://www.wsfp.co.uk/news/local-election-results-546672

Some 434,000-plus residents are eligible to vote for two of the 337 prospective councillors vying for their support today with 110 seats available across the county as Somerset prepares for the biggest change in local government in decades.

For their first year, the councillors will take responsibility for all current county council services and oversee the local government reorganisation to establish a single unitary council on April 1 2023. District councils will remain until March 1 2023 and the councillors serving on them will continue in their roles until that date.

From April 1 2023, the 110 councillors of the unitary council will be responsible for services that are currently delivered by the county and four district councils, ranging from adults and children’s social care to highways and housing, and from libraries to planning and licensing.