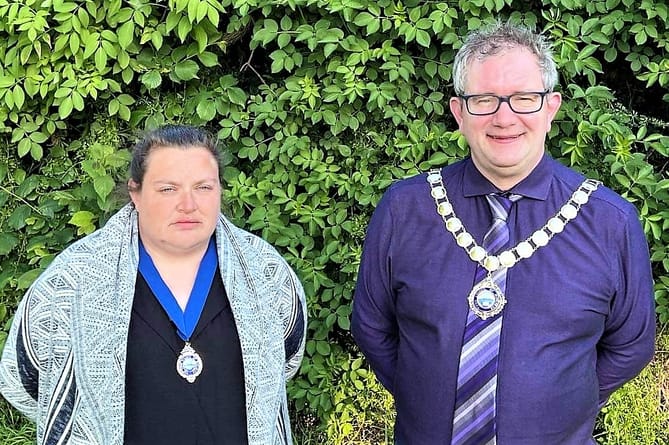 CLLR Andy Kingston-James was elected Mayor of Minehead at the town council’s annual meeting on May 17 after serving for two years as Deputy Mayor due to restrictions imposed on the council by the Covid pandemic.

After his election, Cllr Kingston-James said: “The last two years have been extremely challenging for everyone. With Cllr Paul Bolton at the helm as mayor, the town council has continuously striven to work for the residents - despite the issues Covid has thrown at it.

“As I take over as mayor, along with my deputy, Cllr Bloomfield, I will continue to work with our partners and stakeholders to enable the residents of Minehead to continue to enjoy and be proud of our glorious town.”