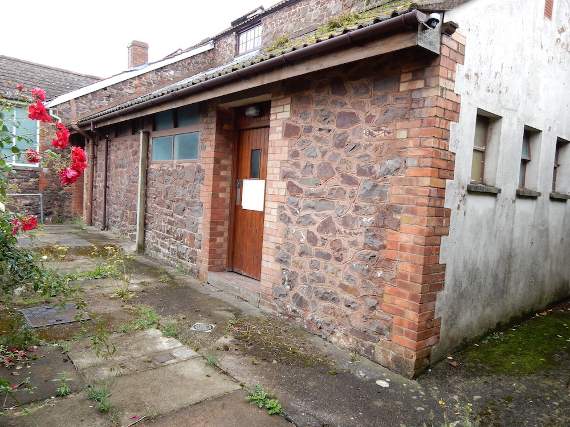 THE near-derelict public toilets in Dunster Church Street were sold by West Somerset Council at auction in London on Tuesday for £44,000 – more than twice the auctioneer’s guide-price.

It had been hoped that they would be taken over by a local community group and the council had postponed the sale for six months for possible arrangements to be made, but campaigners were unable to secure funding.

Closed for nearly four years, the toilets were bought by an investment company based in Kingston, Surrey, in fierce competition with six telephone bidders.

“We don’t know the buyer’s intentions, but it is an opportunity for a sensitive development in a historic area.”

Dunster’s county councillor Christine Lawrence said she was “amazed” at the price which was far beyond any community project.

“The sale of the property was a great local concern and I hope that whatever change of use is planned it will be in keeping with the unique surroundings,” she said.