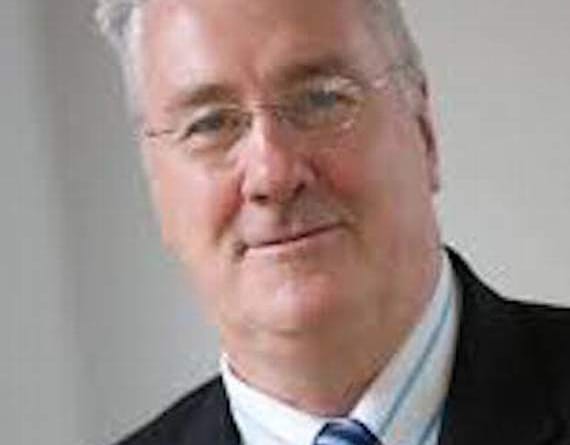 DUNSTER and Timberscombe district councillor Bryan Leaker took colleagues by surprise when he resigned on Tuesday.

He has been a colourful figure on the West Somerset political scene for ten years.

The former Conservative deputy leader said: “I can no longer properly represent the people in my ward when we are continually being forced by the Government to cut services.

“All I seem to do nowadays is pass on bad news. I joined the council to try to make lives better but it is impossible to do that when everything is controlled by the Government’s obsession to balance budgets.

“I will continue to work for the good of West Somerset and there is no shortage of problems that, as an individual with experience in business and local government, I can help to solve.”

A West Somerset Council spokesman said that a by-election would be held once it had been requested by two electors. A provisional date had been set for the end of March.

Council leader Anthony Trollope-Bellew said: “We are all sorry Bryan is leaving and we will miss him.

“His great business experience was a real asset and he worked hard on many projects for the good of the West Somerset community. We wish him well in whatever he chooses to do next.”

Before joining the council, Cllr Leaker spent over 30 years in business as a senior manager/director with major companies including Inter-City, Rank, Grand Metropolitan and Allied Lyons.

Awarded the MBE, he was a former commercial director of North London Railways, centre director of Butlin’s, Minehead, and until recently ran a hotel in the town.