MP says Town Council is like a "secret society" 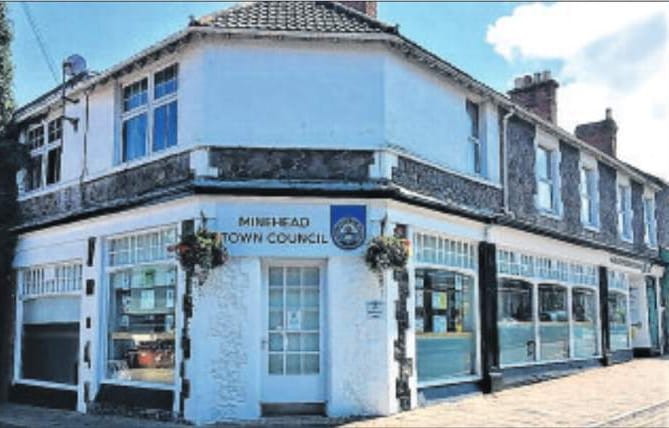 Is council a secret society?

Minehead Town Council has been accused of acting like a secret society and keeping electors in the dark by not holding town meetings.

Now local MP Ian Liddell-Grainger has called on the council to hold a formal town meeting as soon as possible. He said it was at least two and a half years since such a meeting took place and that despite Covid restrictions online meetings could be organised so that local people could raise important issues.

Mr Liddell-Grainger said it went entirely against the principles of democracy not to have regular public meetings where debates could take place and where councillors and officials could be questioned about their activities.

But this week a town council spokesman said the authority had held face-to-face meetings since June which were open to the public. Meetings were also live-streamed on the council’s Facebook pages for residents who could not attend meetings, and details of expenditure and council activities were on its website.

Mr Liddell-Grainger maintained that the council still had a duty to put itself up for public scrutiny.

He said: “At the moment the electors are being kept in the dark. They have little or no idea of what the council’s policy agenda looks like and they certainly have no idea of the state of its finances.

“These are matters which the council has a duty to make public and it is currently failing to do so. People are starting to look on it as a kind of secret society, which is not a healthy state of affairs.

“I am making a formal request to the mayor and the council for a town meeting, in whatever form, to be organised as rapidly as possible.”

In reply, the council spokesman said there was an item for public participation on council agendas and the council had introduced a dedicated public forum before the meetings. This enabled the residents of Alcombe and Minehead to speak on any subject.

The spokesman added that in May councillors had discussed the question of a town meeting. The safety aspects were very important and risk assessments, and social distancing, made public gatherings very difficult. It was therefore agreed not to hold a town meeting this year.