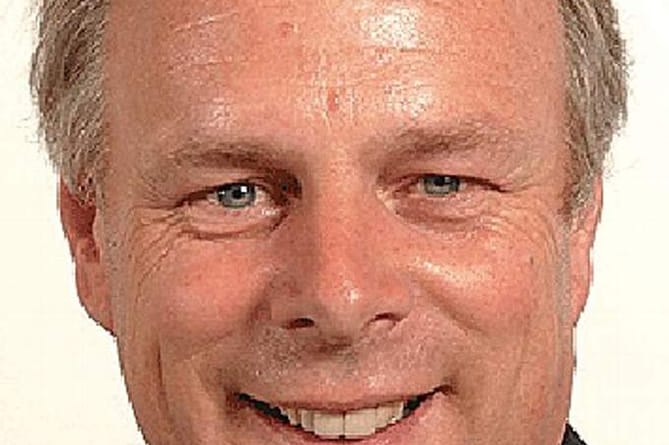 The announcement that local elections will be held in Somerset in May has been welcomed by MP Ian Liddell-Grainger.

Recently, he criticised those calling for the county’s elections to be postponed, saying that voters were effectively being gagged.

But now voters will get a chance to pass their verdict on the new Somerset unitary authority – be be called Somerset Council – when elections are held next May.

The democratic process is already almost a year late. All Somerset county councillors were due to be tested at the ballot box last May, but the combined pressure of Covid and the council’s own plans to turn itself into a unitary authority persuaded the Government to postpone the poll.

This time the Government also came under pressure to agree yet another postponement which would have meant delaying elections until 2023.

Mr Liddell-Grainger said: “I am delighted that the Government resisted. People will finally be given the chance to say what they think and elect the right people to make the best of what has been a shabby demonstration of the democratic process.”

“A Government consultation for this new council failed to consider the majority opinion of local people. Then Whitehall ignored the results of a referendum organised by the district councils which showed a significant majority against the plans.

“If people think their voice has not been heard I wouldn’t blame them, but this is going to be a vote that will really count so I urge everyone to use it.”