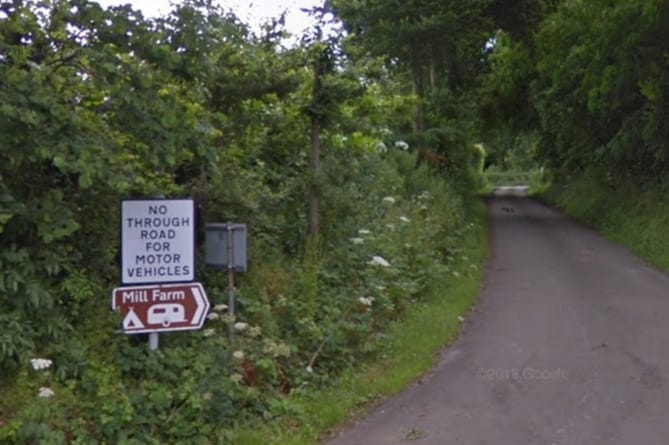 Around 8,600 workers will be needed during the peak of the construction programme of the new nuclear power station – around 3,000 higher than was originally predicted.

To provide some of the accommodation for this “workforce uplift”, EDF Energy has submitted initial proposals for 163 new caravan pitches at the Mill Farm Camping and Caravan Park on Watery Lane in Fiddington, near Bridgwater.

Sedgemoor District Council has approved these initial proposals (formally known as a screening request), with more formal plans due to come forward in the next few months.

The existing campsite lies north of the A39 between Bridgwater and Williton, a short distance from the existing Hinkley Point C park and ride facility at Quantock Lakes and a new development of 109 homes in Nether Stowey.

In addition to the caravans, two new swimming pools, a gym and café will be constructed – which will be transferred to the existing campsite once the power station is completed. 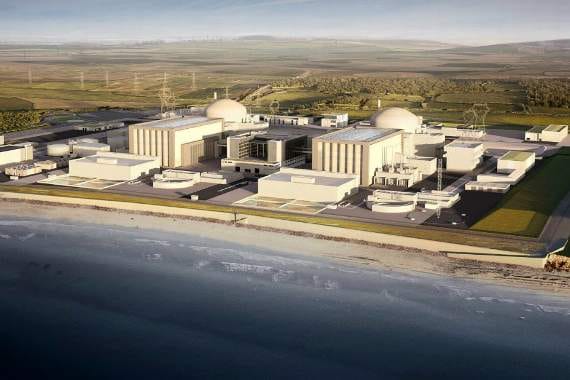 “In addition to the new caravan pitches, it is proposed to erect a new leisure building west of the area for touring caravans. This new provision will accommodate an indoor swimming pool, gymnasium and café, with an additional swimming pool to be provided outside.

“It is the intention that these new facilities would replace and improve upon the existing provision which is currently available to use within the site.”

But Councillor Julie Pay, whose Quantocks ward includes the site, has already lodged a formal objection, claiming it will cause the village to grow too quickly.

She said: “The proposed alterations of the main road leading into Mill Farm and Fiddington will lead to vehicles going even faster than they do at the present time, of which I have experience first-hand, and I believe that a serious accident will happen.

“The development alone will increase the number of residents at Mill Farm to more than are currently living in the village of Fiddington.”

In addition to the Mill Farm site, EDF Energy has promised “significant investment” to expand two other existing caravan sites – Quantock Lakes (near the park and ride site) and Moorhouse Farm near Holford, on the northern tip of the Quantock Hills area of outstanding natural beauty (AONB) – to provide at least 360 new pitches across the three locations.

It also plans to provide an additional 480 beds at the two existing campuses – 160 at the Hinkley Campus near the power station, and 320 at the Sedgemoor Campus on the A39 Bath Road in Bridgwater.

In light of the increase in worker numbers, Somerset County Council has promised to negotiate with EDF Energy to secure further financial contributions towards projects in the area surrounding the Hinkley Point site, as well as the wider Bridgwater area where much of the new housing and infrastructure has been delivered to date.

Andy Coupé, the council’s strategic manager for infrastructure programmes, said: “A risk could arise from workforce from outside of the county moving to the area with their family, putting pressure on early years and school places in geographical areas that are already under pressure.

“Although the immediate pressures on early years and primary places were addressed through the construction of Northgate Primary School in Bridgwater (which included a contribution from the Hinkley Point C Section 106 funds), accurate information remains challenging about the number and location of workforce children in the area.”

Mr Coupé said an extra £1M would be provided through the Hinkley Point C community fund towards “urban regeneration projects in Bridgwater town centre”, on top of the existing funding for projects secured from central government through both the Towns Fund and the Levelling Up Fund.

Additional funding will also be provided to provide additional car parking in villages near the power station to “address the unanticipated impacts on parking availability from non-home-based workers occupying a significant number of properties in rural villages.”